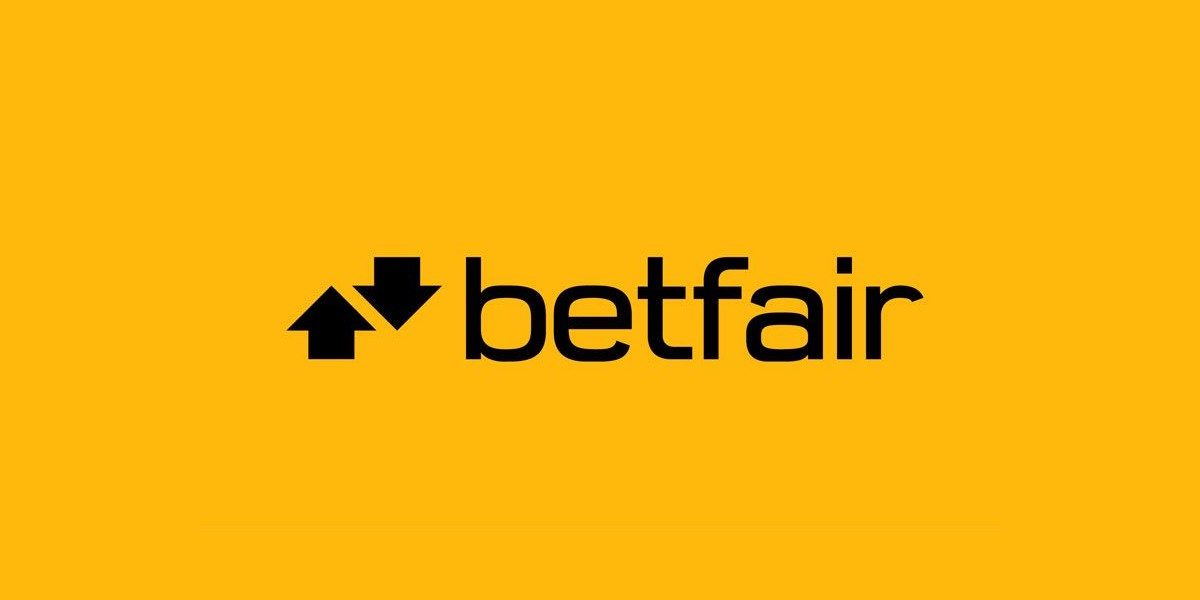 The Sporting Exchange Ltd, the world’s largest sports exchange and a part of extremely famous iPoker network, owns and regulates Betfair Poker. Betfair Poker is an active player base having a strong reputation. It is very popular in European Poker market because of its tremendous promotions and large sports exchange customer base (over 1 million per year).

PlayTech developed the recent version of Betfair Poker software, and it uses the iPoker platform applied by other poker sites. It has an easy-to-use stat function, good gameplay, and creates a solid experience for all the players. The most important fact is that it has the most stable poker clients.

Betfair is present in the world for more than a decade and is continuing to rule the online world by using the largest poker room (iPoker). Betfair was first launched in 2004 and at that time, it was sponsored by Cryptologic’s Poker software.

Waterlogic Limited licensed the software. But, the partnership between Cryptologic (one of the widest poker networks) and Betfair Poker room was for a very short period and Betfair bought PokerChamps the year after. The basis of this acquisition was to utilize the PokerChamps Platform and Aglet (its software) for the stand-alone poker room. However, the company had to relocate the poker room in 2007 as the company was suffering from myriads of bugs. The company never compromises it’s the player’s experience.

Betfair moved forward to shake hands with the Ongame Network after breaking the relationship with PokerChamps. The shaking of hands with Ongame Network was a good choice because Ongame had no bugs which could act as an impediment in PokerChamp’s platform. Until 2013, poker room remained committed with Ongame before deciding to move again. Ultimately, Betfair joined PlayTech’s iPoker2 network.

In similar to all the other poker rooms under iPoker network, Betfair has not sponsored live tournaments. Launching a variety of online tournaments, poker room was always devoted to attracting normal players.

After being registered in Betfair poker accounts, players can select from a wide variety of online tournaments to play. the poker room has fun Twister Sit & Go tournaments for players who cheaper buy-ins but win big amounts. The best part about these games is their multipliers, 2x to 1000x, which allows players to earn/win up to €50,000 (based on buy-ins).

If players are more interested in higher-stakes or competitive poker, then they can check out the other Betfair tournament’s lineup. Guaranteed prizes like Tea Time, Deep Run, Brawl, and Master are offered in tournaments that are characterized by €5,000. Usually, buy-ins for these begin at €20 and can go up to €100 (based on the tournament). Furthermore, players who search for bigger prize pools can attempt €10,000 Special One and Pheonix tournaments that contain €20 and €30 buy-ins respectively.

As poker room does not organize any live tournaments, Betfair poker cannot sponsor professional players. In 2005, Betfair owned PokerChamps- probably the closest to sponsorship. Back then, PokerChamps was reputed for being the champions of Gus Hansen (3 times). However, the sponsorship for Hansen was not offered by Betfair.

All the new members in the Betfair Poker account can enjoy a bountiful welcome offer. The first offer that the poker room provides is a 200% match bonus that can rise to €1000. Besides, players are also be offered:

In similar to other poker rooms, players have the opportunity to transform their bonuses to real cash by becoming a member of tournaments or cash games. Poker rooms transform the bonuses in increments (€10).

But, players are required to assimilate Status Points before transforming their bonuses. For each euro spent is tournament fees, the players get 25 Status Points. Players will need to have 1250 Status Points for the Poker room to give a €10 increment.

There are many ways for players to get into Betfair Poker. Players who feel comfortable to play from their homes, a client would help them to download and install Betfair poker on their desktops or laptops. A piece of important information to remember is that a dedicated client would work on computers having Windows operating system. Players using Mac or Linux would have to access the poker room through Instant Play option.

Betfair poker also has options for players who prefer to play on the go. In iOS devices, players can easily search for the poker room mobile app in the App Store. However, in android devices, players need to access the Betfair poker site on the browser of the device. This is because Google separated money gambling apps from Play Store.

The moral of this topic is that players can enjoy the benefits of a poker room from mobile, desktop, laptop, app or their browsers.

At present, Betfair Poker is regulated by a company called PBB Entertainment Ltd.- headquartered in Malta. Both the UK Gambling Commission (UK players) and the Malta Gaming Authority manage the license.

Moreover, Betfair has a license from Australia, Italy, USA, Spain, Denmark, and Gibraltar. But, few of these licenses are restricted to online casino or sportsbook.

Paddy Power Betfair, a company formed by the combination of Paddy Power and Betfair in 2015, owns the Betfair Poker. Before that, Betfair Group plc., a company launched in June 2000, owned Betfair.

Andrew Black and Edward Wray (founder of Betfair) targeted the UK players and started this brand as betting exchange and sportsbook. Around 2014, the brand introduced its poker room.

On the other side of the coin, Paddy Power was established in 1998. Originally it began as the combination of 3 bookmakers- John Corcorran, David Power, and Stewart Kenny. They had 42 shops located in Dublin and Ireland.

The company was so successful by 2000 that it introduced its first website and also entered the Irish Stock exchange. Furthermore, the company introduced a sports betting and casino site (2003) naming Paddy Power Games and Casino.

In a short period, both brands gained success in the European and UK market. In 2007, Betfair collaborated with NYX to utilize the Ongame Poker platform. Even though this collaboration faced some difficulties, it was good enough for Betfair to continue this partnership with Ongame until 2012. When they noticed the decline in the number of players, Betfair instantly shook hands with PlayTech’s iPoker2 network. Playtech’s platform was more stable than the previous platforms.

Presently, Betfair is a fascination for many people around the world. People are praising their strategies and promotions. It has a huge fanbase and members in the poker rooms. The lower game level attracts traffics and users. It is known to be the third-largest poker site in the USA.

If you want an adrenaline rush and wants to taste the life of a poker player, try the BetOnline poker right now! It is secured and easy to register.

They think about your comfort zones and you can play many tournaments according to your buy-ins. Therefore, is you are interested, try out once in life.